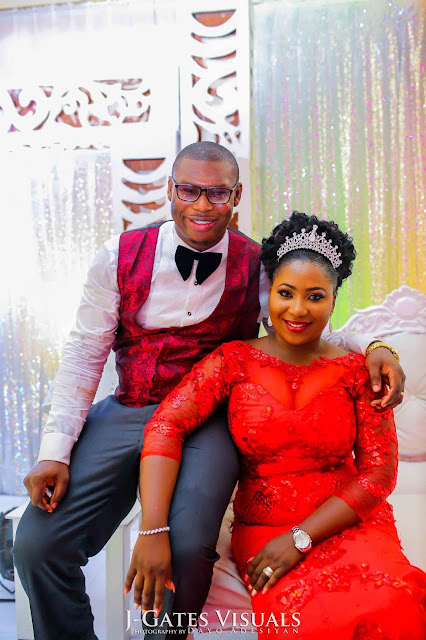 Role: Partial Wedding Planning and Coordination
Date: 5th and 6th of February, 2016.
Wedding theme: Burgundy and Chmpagne gold
Location: Decorium Events Centre, Ikeja Lagos.
THE CLIENT
Seun was referred to us by another one of our clients. We had planned her friend’s (Bisi) wedding last year and Bisi had referred our services to her. 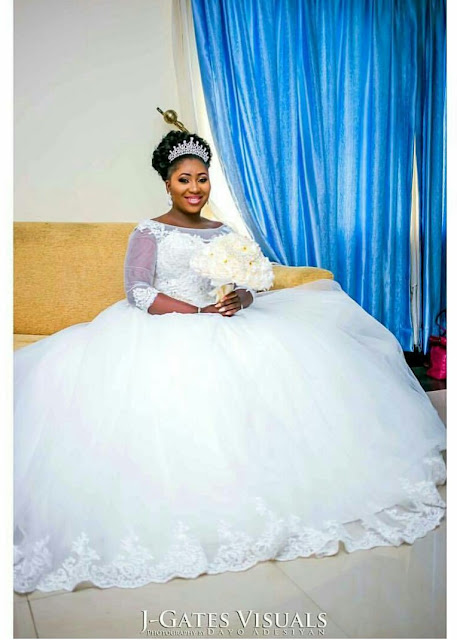 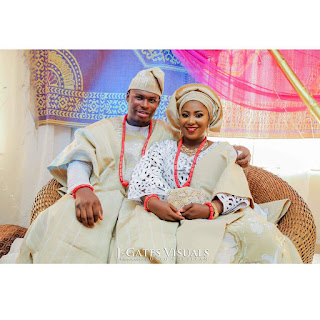 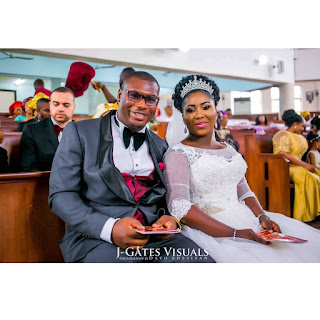 When Seun contacted us, we were in Oyo state for another event. We couldn’t talk much but promised to give her a call once we returned to Lagos.
On getting to Lagos, we met and it was like we had known one another for ages. She was such an easy going bride and just Okayed everything we said and trusted us completely. Then we had to meet the groom’s parents because at the time we met the bride, his parents were out of the country.
Finally, they were back and wanted to meet with us. We met and their first impression was that we were young. I remember her saying, you are so young and with a small stature, i had imagined someone bigger. Then she later said that she got good recommendations about us and that she is trusting us to do a good job.
Her major concern was people standing up for food and wanting her guests to be properly fed.
We assured her that all will be fine and got to work immediately. 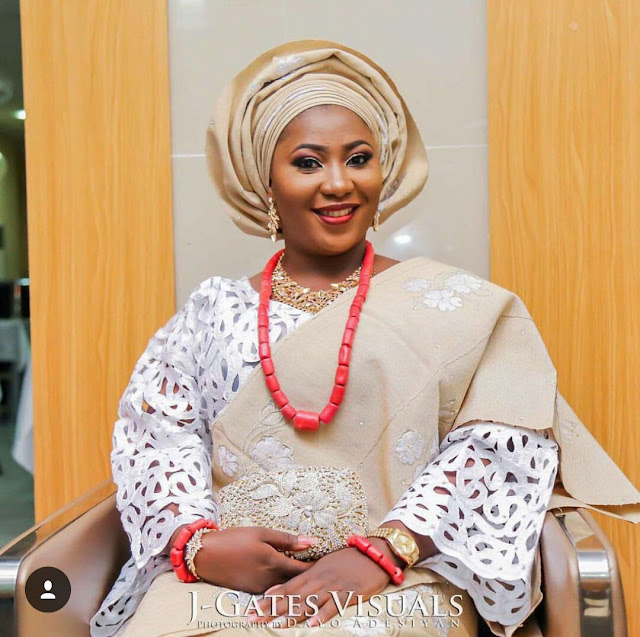 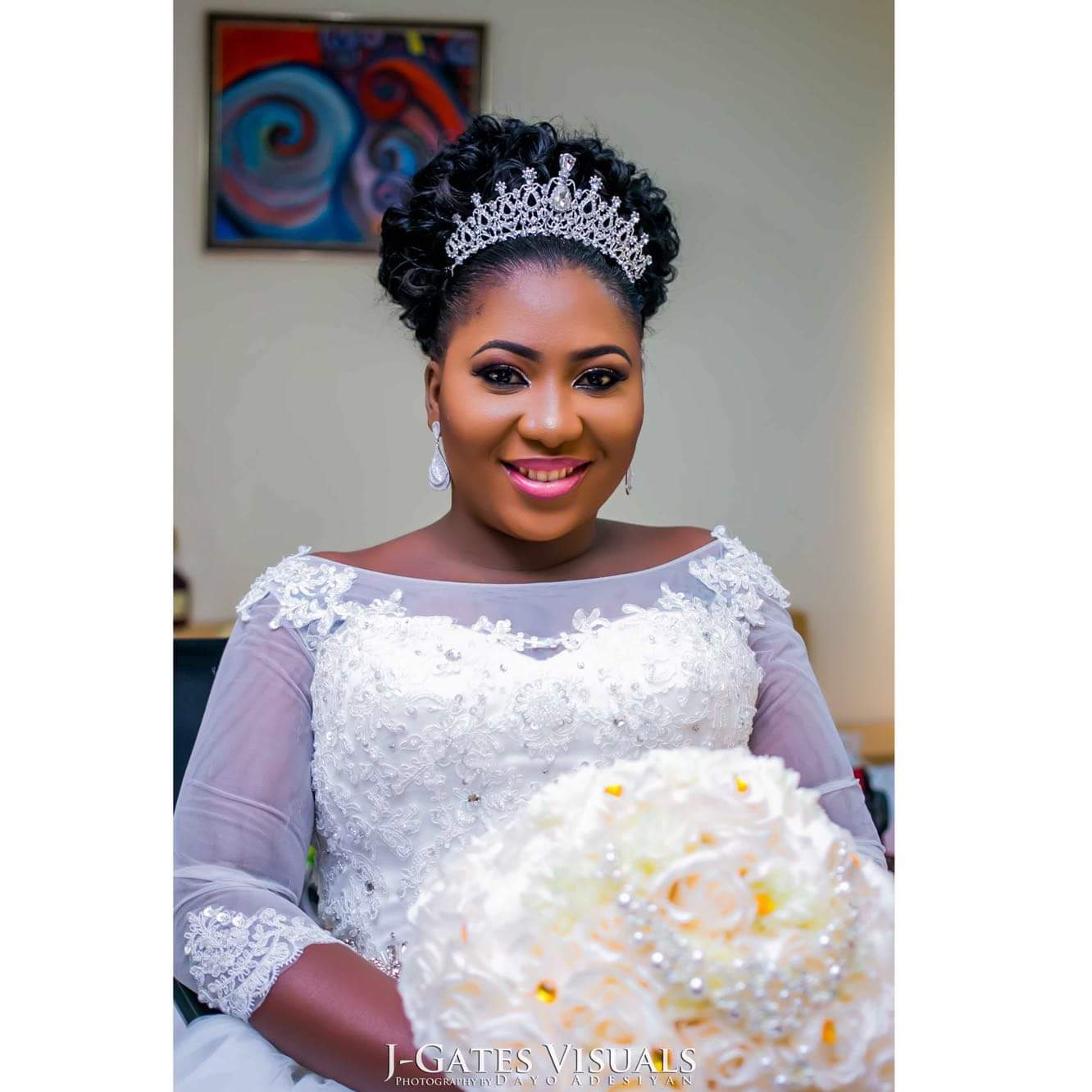 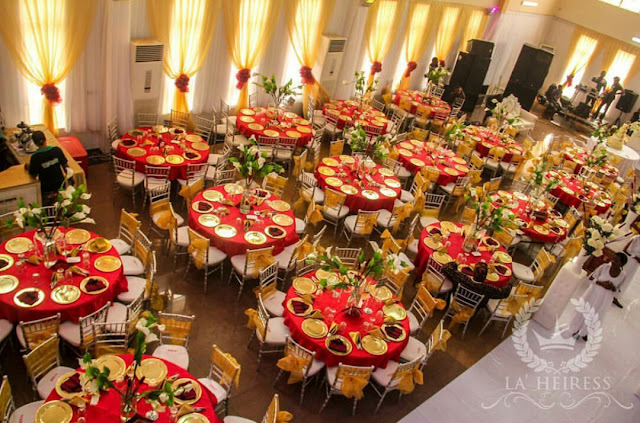 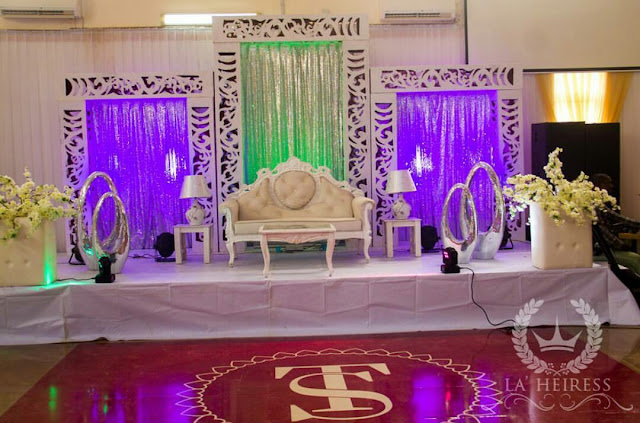 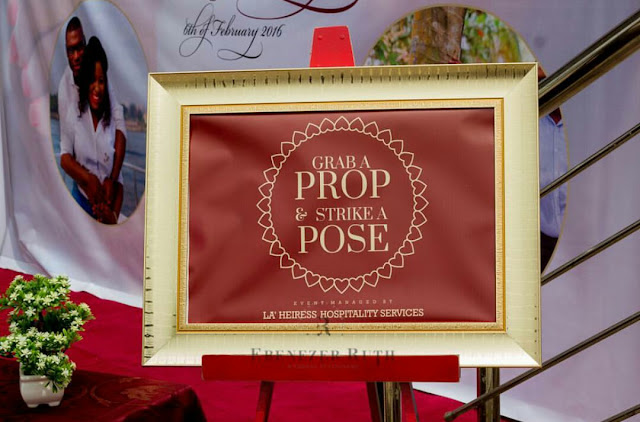 THE CHALLENGES
– The vendors meeting was very successful, still one of the most interesting ones we have had till date. The band did not show up.
Now, this was an issue in this case because the band was Shina Peters and big bands like his usually have some basic things they ask for, like a large space because they always have more than a 20 man band.
Also they needed to know when to play and stop and when to allow the DJ to do his thing. This is to avoid that Band/DJ feud, we sometimes experience at some weddings
So we had to schedule another meeting for the band and gave him all the requirements.
– The decorator had to do an overnight job and when the band came to set up their equipments, they ate into the stage space, and they wouldn’t bug until they saw the planners, we had to go there after the traditional ceremony and stayed until very late to ensure that the other vendors that dropped their equipments did not cause any other trouble.
–  The Lagos Marathon was on the wedding day and most roads were blocked causing traffic everywhere. The limo couldn’t get to the hotel venue in time to take the bride and her friends to the church, we had to get an alternative car to get them to the church and also assured them that the limo would be at the church venue waiting to bring them to the reception. Also we had to keep calling the limo driver to communicate the roads that were free.
– The hall was a new one and that was their first event, their supply of power to the DJ kept tripping off, we had to get an emergency generator for the DJ.
– The groom’s aunt created a WhatsApp group with everybody you can think of, plus their P.A’s and everyone seemed to have an opinion on how they thought a wedding should go or be.
– The crowd was a lot but just enough for the hall, as the guests were coming in batches. We ensured that as the first batch of guests were seated, the food went out immediately and not a single guest stood up to get food. 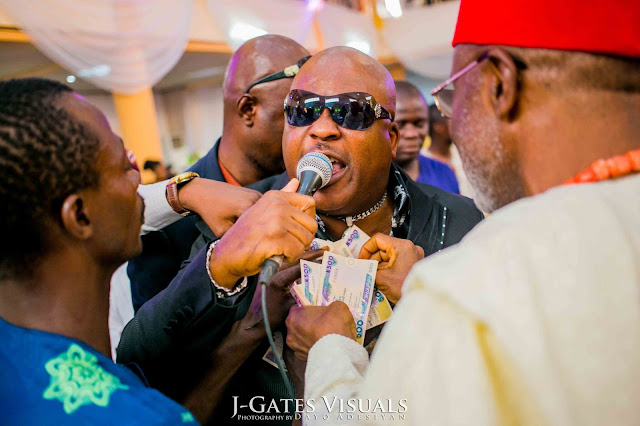 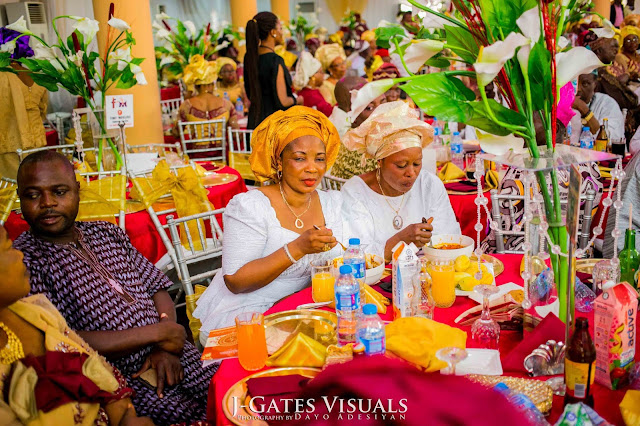 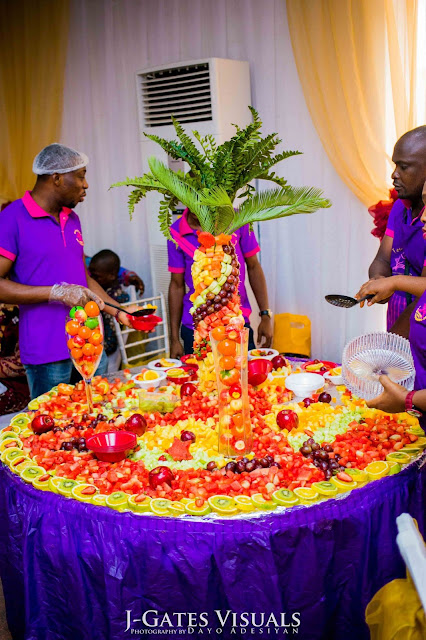 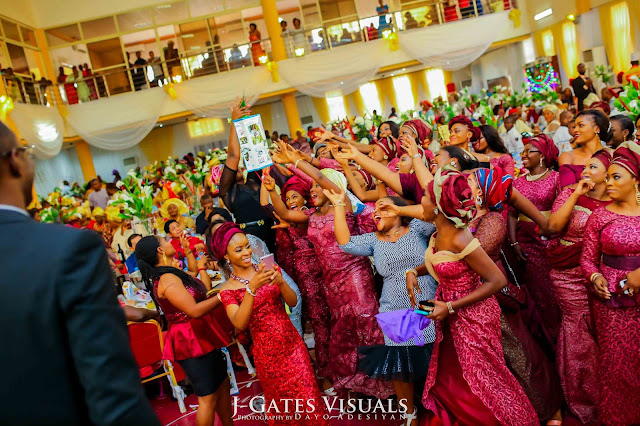 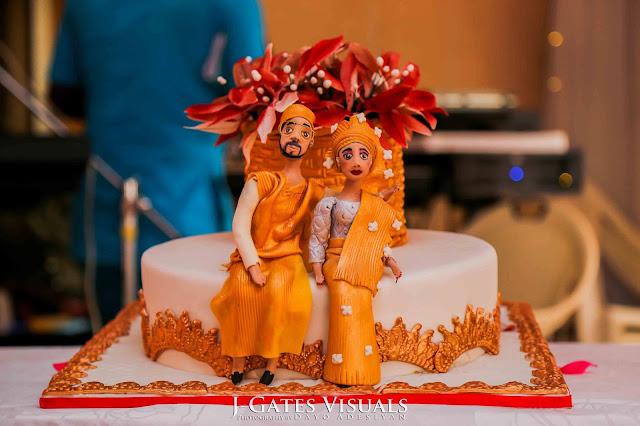 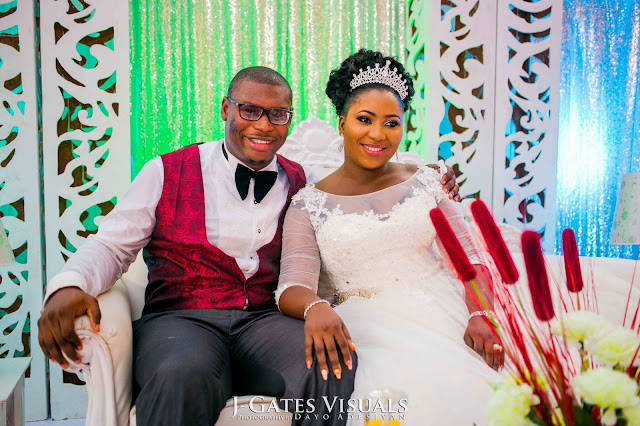 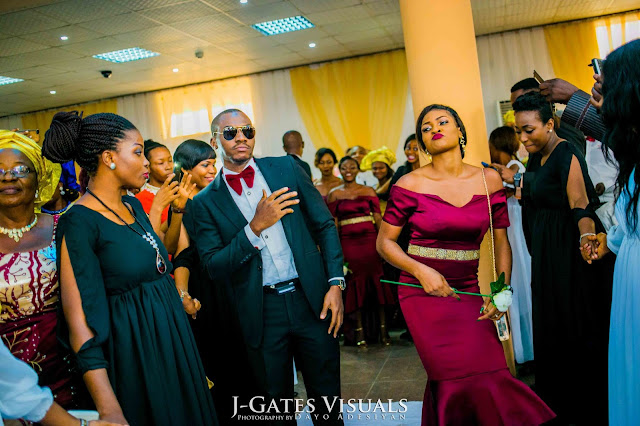 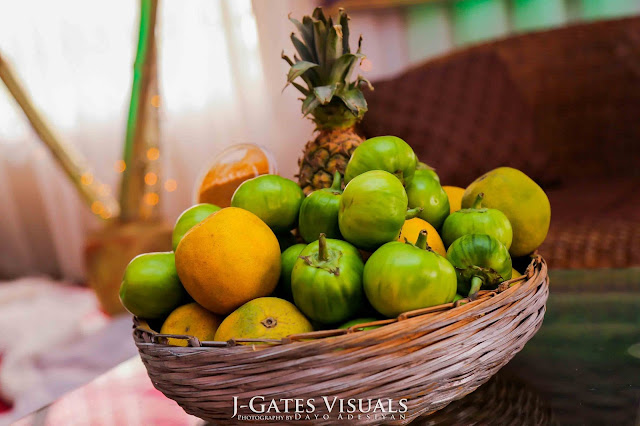 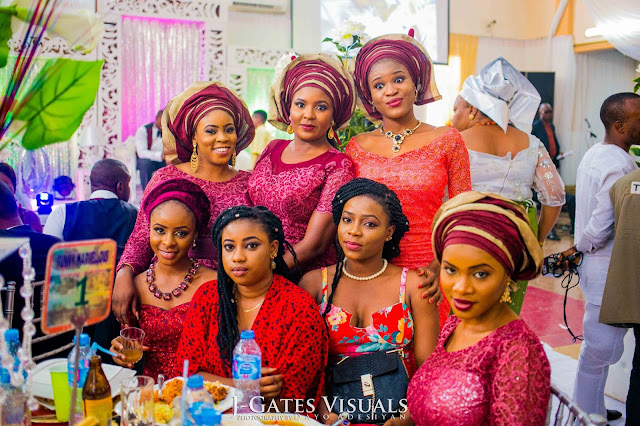 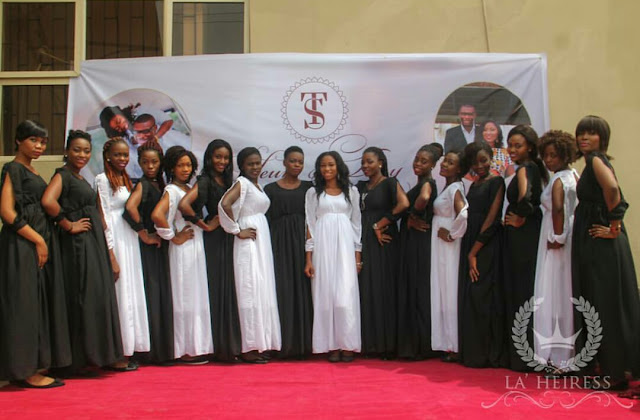 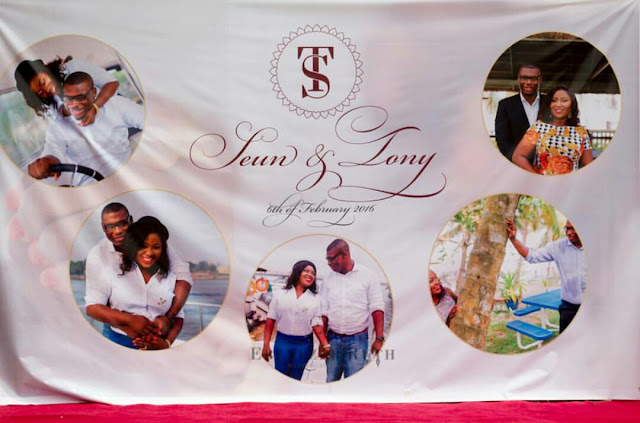 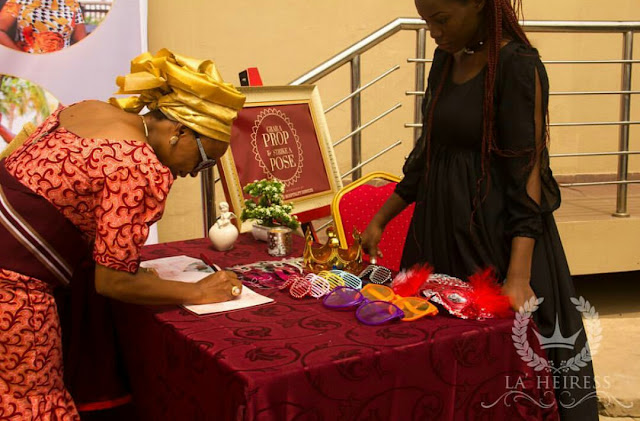 #Seken2016 was a huge success. Now Seun’s Mother- in- Law calls us “the small but mighty” team. We are grateful and yes, another referral from them. Thank you once again for choosing La’ Heiress Hospitality Services. 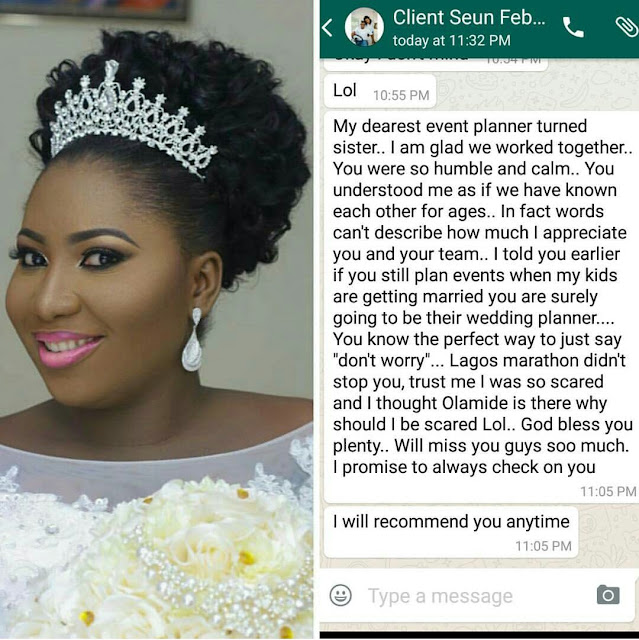 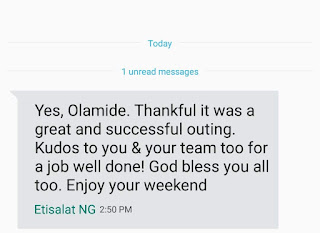 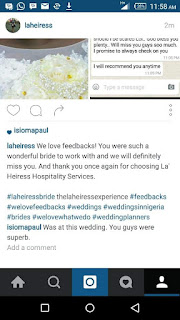 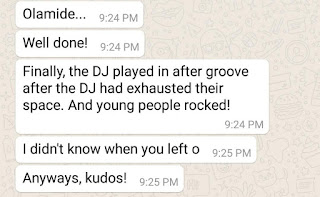 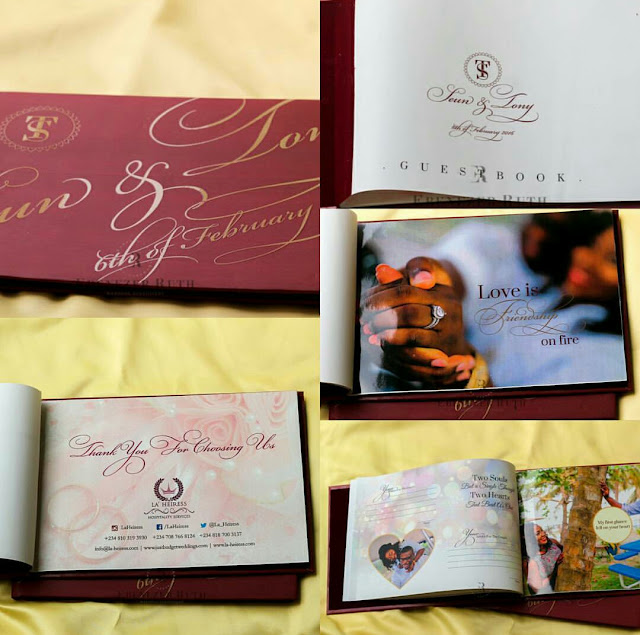 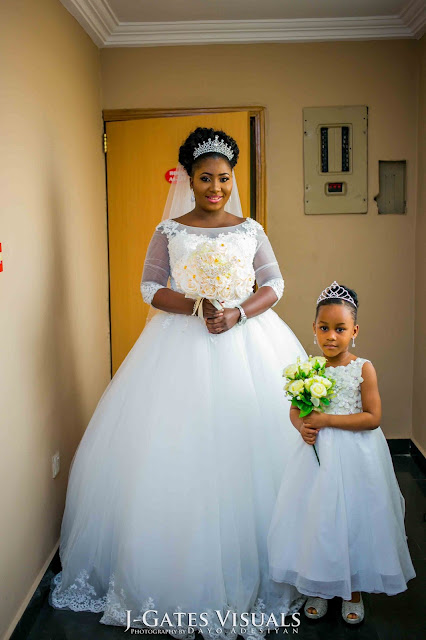 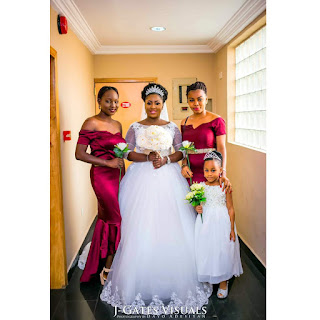 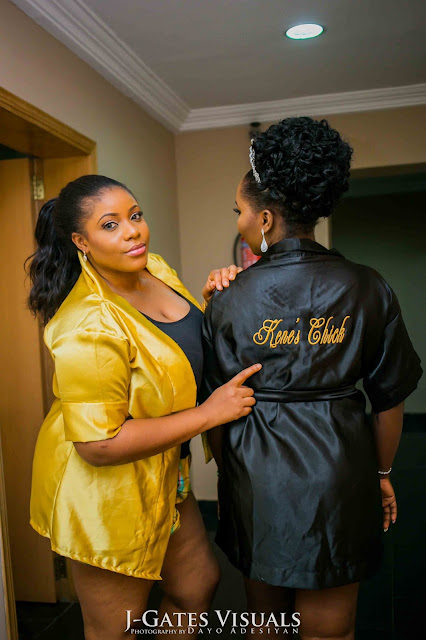 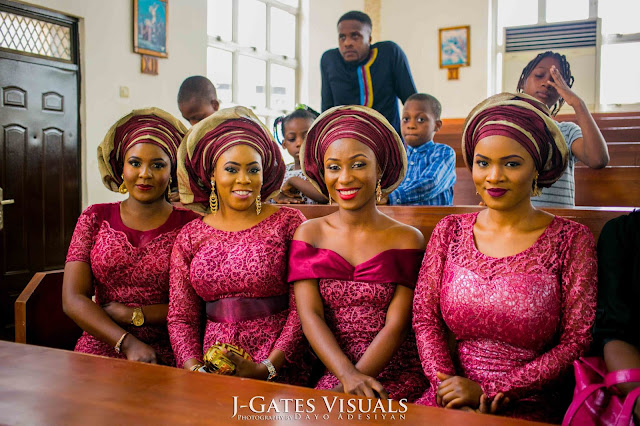