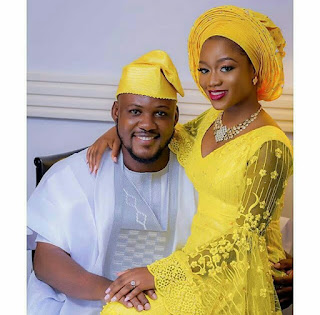 THE CLIENT
Busayo contacted us in 2016 from the US. Her major concern was how their wedding budget was going to work being that most of the vendors she wanted and liked were Lagos based. She also wanted a beautiful wedding.

Busayo was a stress free bride and this made planning her wedding very easy on us. She trusted us to select her vendors, even though she had some she wanted to use. We negotiated with the vendors on her behalf and paid the vendors.

We assured her that all will be fine and got to work immediately. 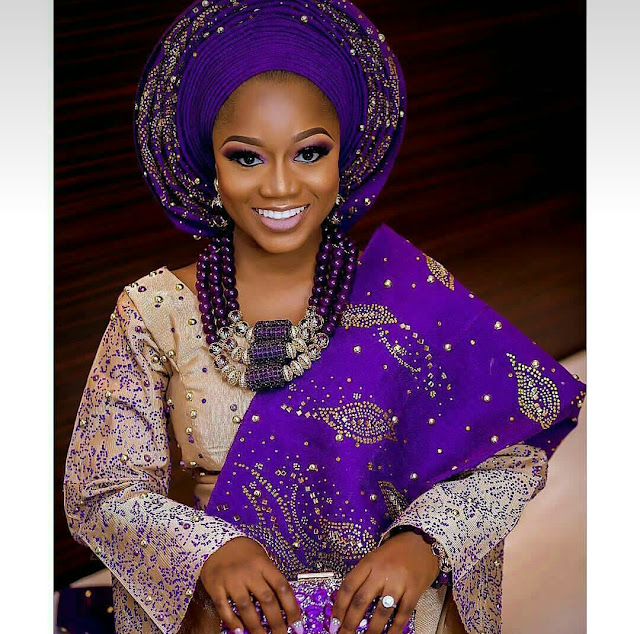 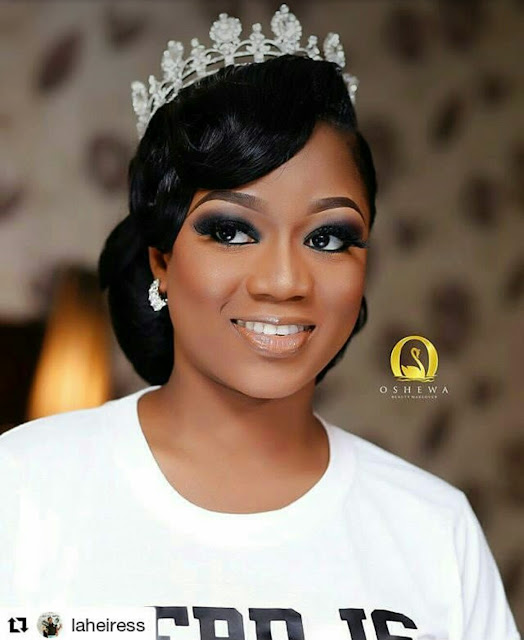 OUR ROLE
The client had a few vendors that they wanted us to work with, we sourced for the remaining vendors that they had not gotten, we handled payments and balances for the vendors, created a floorplan, event timeline and coordinated all the vendors on the wedding day.
THE CHALLENGES
– We could not have a vendors meeting because most of the main vendors were not in Ibadan. So we had to meet them one on one and send a reception programme breakdown to them so as to know when what should be served or when and where to perform.
We also had to send a floorplan and event timeline to the vendors that needed them and made sure we called consistently so as not to miss any detail.
– The decorator had to do an overnight job because the hall had a job the day before. It was a large space which required at least a whole day and night to be able to finish before the event started. We also had to be there to ensure that they left the spaces allocated to the vendors.
–  The church ceremony was also suddenly changed to the reception venue, so we had to get another decorator to decorate the gallery for the ceremony and also had to do a cocktail hour to buy time after the ceremony so that all vendors would have finished setting up before the guests started trooping in.
– The bride’s mum provided the cooks for both ceremonies and we only provided the waiters and set up which included the plates, cutleries, table settings, waiters and the likes.
This became a problem during the traditional ceremony when the bride’s mother complained that her family members were served rice and amala when she made pounded yam for them.
Although, she admitted that part of the fault was from her because when we asked for proportions earlier on, she had no idea and she also did not inform us of who and who she wanted the specials for.
We corrected this by having another meeting with the bride’s mother and ensuring that we got all the necessary details this time and ensured that the right guests got the specials that was made for them.
– We also noticed that the guests were more than the number prepared for but fortunately for us, the hall was big enough to sit 1000 guests, so we added about 15 more tables and had to call another decorator to provide chair and table covers which they did and we had our ushers cover the chairs and tables.
– A strictly by invitation wedding turned into a, “Let everyone come in wedding” as the couple did not want any of their guests embarrassed as a result of not bringing their invitation cards.
– The crowd was a lot but just enough for the hall, the rain came in all its glory and as a result, the hall was filled up for a long time because people could not leave in the rain, so all the after party food had to wait till after the hall was a bit scanty and the vendors had to find a way to keep the food warm.
– We also had to prepare a honeymoon suite for the couple, rose petals, chocolate, champagne, fruits, candles and all things romantic.
We got to the hotel and the room we had paid for was not available, the hotel attendants had to get us another room which took forever. We had limited time to decorate the room as the couple were already on their way to the hotel. But we made it happen.
– We had a few hitches with the decorating team as some briefs were not delivered but we thank God all the same.
– We also had a lot of last minute additional services the bride wanted but we thank God we were able to meet up.
#thepurples2017 was a huge success. The vendors delivered and cooperated. Thank you once again for choosing La’ Heiress Hospitality Services. We all are wishing you a lifetime of happiness. 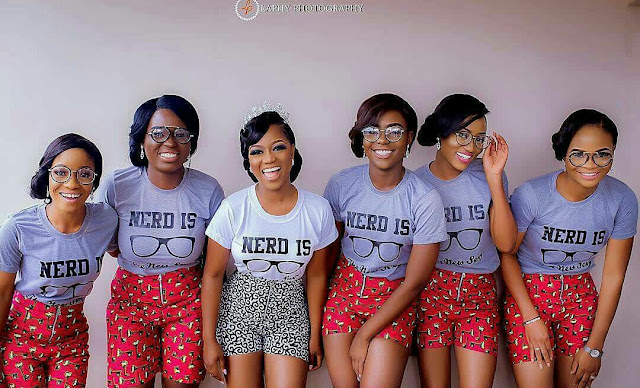 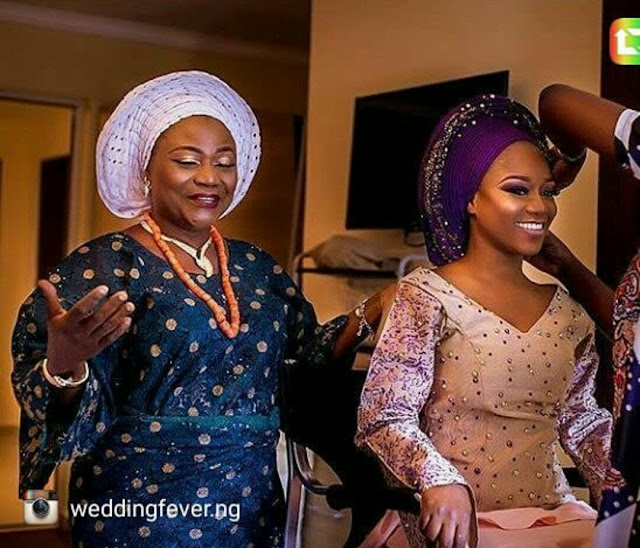 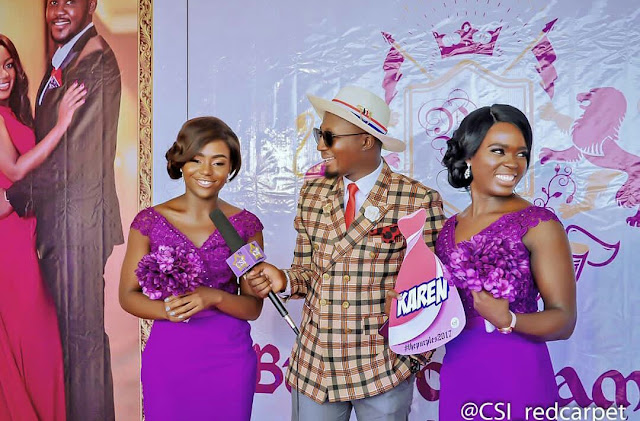 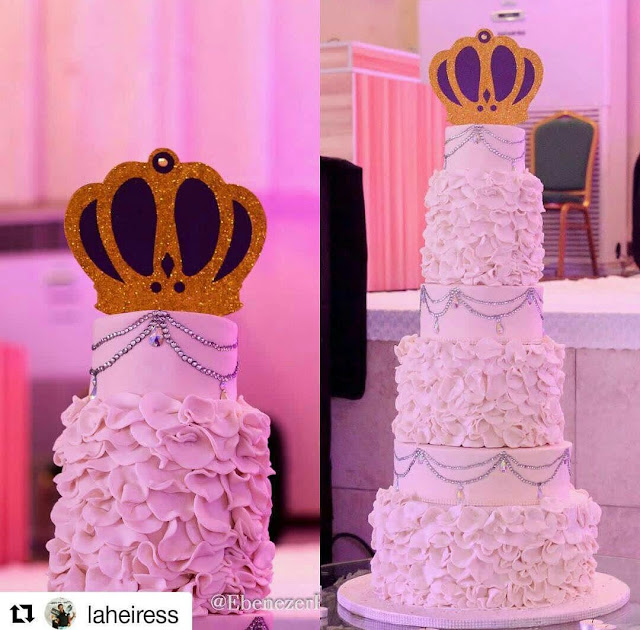 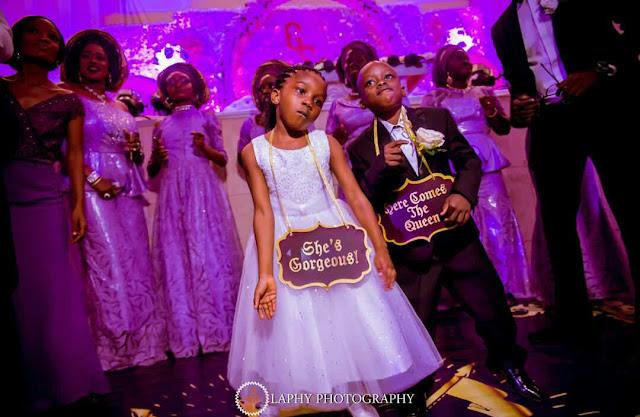 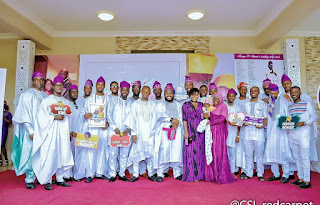 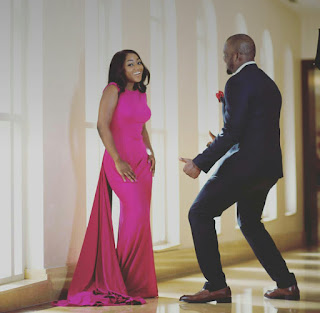 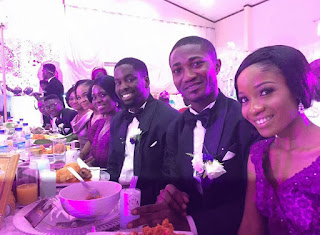